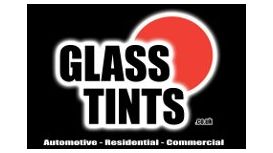 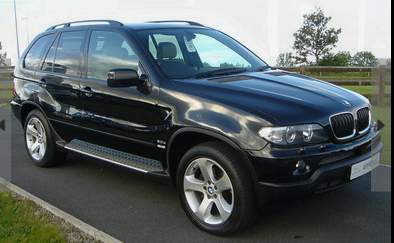 People spend a lot of time in their cars and jeeps. The sun's rays cause a number of problems when driving. From the unbearable heat, the unstoppable glare, to the fading of the interior of your vehicle, Glass Tints Window Tinting offers a complete line of automotive window films. All of our window films will make your vehicle cooler, more comfortable, and more appealing.

Automotive window tinting also helps in accidents, as it keeps glass in place rather than flying around. Our trained installers have years of experience when it comes to the installation of window tinting and guiding the customer to which window film will best suit their needs.

Our Safety/Security Films meet many certification and test standards used in real world situations. We have also done our own research to see which products withstand everyday occurrences; whether it is a brick through the front of your store or a crowbar at your house we know what will protect you and give you the level of protection you can feel comfortable with.

No Film can guarantee 100% protection, but it can dramatically reduce the time a criminal has to get in and reduce the amount of loss or damage to inventory or personal belongings. 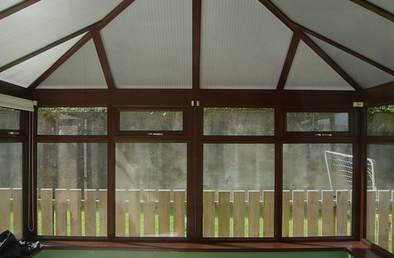 Sun damage occurs constantly! It even can indirectly damage the interior of your home. The sun can destroy your furniture, floors, and even those precious items with intense UV rays, heat, and exposure. Don't let this become a problem in your home. Glass Tints Window Tinting has the residential window film solution you're looking for!

Whether film is needed for glare, heat or fading, a window tinting solution is possible. Our residential consultants provide a free window tinting estimate, and give you the utmost in customer service and guarantee your satisfaction. Glass Tints Window Tinting has a complete line of residential window films to handle any type of solar need.

We do not have any reviews about Glass Tints available right now.

This business has no reviews yet.